Join free
Subscribed!
Oops! Something went wrong while submitting the form.
← All Newsletters

Welcome to the 657 new marketers and founders who joined last week!

This week we're covering product bundles, TikTok influencers, and the rules of experimentation.

Want to sponsor Demand Curve? Here's everything you need to know.

However, you’ll drive even more conversions by framing a customer’s target product as the free gift, instead of the other way around.

When you’re deciding which TikTok creators to work with, we suggest narrowing your search to those who make quality content in a similar industry to yours—instead of basing your decision on the size of their following.

Why focus on lesser-known influencers? They give brands the most bang for their buck.

Influencers with large followings generally charge more—and engagement rates are often lower than those of smaller creators. But more crucially, TikTok users see nano- and micro-influencers as “people like me,” making viewers more likely to trust them and take action based on their recommendations.

With smaller influencers, you aren't riding on anyone's celebrity, only the quality of their performance.

Another benefit of lesser-known influencers: You can commission a higher volume of creatives to test in your campaigns. Since many of them are either early in their careers or striving to work as creators full time, they’ll work harder to deliver a result you’re happy with.

While other brands try to land deals with TikTok celebrities, focus on finding expert craftspeople who know how to engage an audience.

For more on TikTok, we’ve got a fresh, definitive playbook for you: How to Acquire Customers with TikTok Ads. In it, we cover how to make A+ ad creatives, source content creators, structure your ad account, and launch your first campaign.

We spent months interviewing top TikTok ads experts to make sure it’s the most credible, in-depth resource on TikTok acquisition. Dive in here.

Know the rules of experimentation, so you can break them

There are a few “rules” to running experiments. Scientists should follow them, but marketers can break them sometimes.

Rule 1: Your hypothesis should test one discrete variable.

It should have one cause and one effect.

When to break it: Testing one variable, then another, then another isn’t always feasible in a fast-paced startup environment. You might need to break this rule to have fast impact instead of exact insights.

Do you want precise learnings? Follow the rule. Is it more important for you to move quickly and gauge cumulative impact? Break it.

Early in an experiment, the likelihood of a false positive is high. If you peek early and see the result you want, you might be tempted to call the experiment too soon.

When to break it: Looking at your test results early gives you a chance to catch anything that’s critically broken. If you don’t, you could end up running a test for weeks, only to discover a bug that not only invalidated the test but even hurt company performance.

Plus, it’s extremely difficult to guess what your goal for a test’s outcome should be. For example, if your goal is a 5% conversion change but your test ends up producing a 15% effect, you’ll waste time if you let it run without looking at it.

So, although it’s not good science, we recommend breaking this rule.

First, do a spot-check one or two days after launching a test. Look for any critical issues, bugs, etc.

Then, if you’re running a longer test, look at it again at the halfway mark. But with one important rule in mind: If you’ve set a confidence level of 90%, then when you do your midway peek, only call the test if there’s a statistically significant result with a 98% confidence level or higher.

There’s still a chance that the effect you’ll see at the halfway peek is a false positive. But we’ve found that this method is more practical than the “don’t look at a test at all until it’s reached its target sample size” method that no one actually follows, and it provides some added protection against false positives.

If you're looking for a top growth role, check out the opportunities below from our job board.

News you can use:

New to the Demand Curve blog:

Read*: How to solve data chaos. Most teams are comfortable building a customer data strategy that meets their needs now: the events to track, identities to collect, and data objects to capture. But over time, things get complicated. With rapid shifts in company priorities and market conditions, yesterday’s data strategy can quickly become irrelevant. This state of constant change is called “data chaos.” Learn more about what data chaos is and how you can solve it here.

What did you think of this week's newsletter?

If you enjoyed this, please consider sharing with a friend. If a friend sent you this, get the next newsletter by signing up here.

Who's Demand Curve? We’re who marketers and founders rely on to solve real marketing problems. We skip trends and fluffy stories and only share high-quality, vetted, and actionable growth content from the top 1% of marketers.

How we can help you grow:

See you next week. 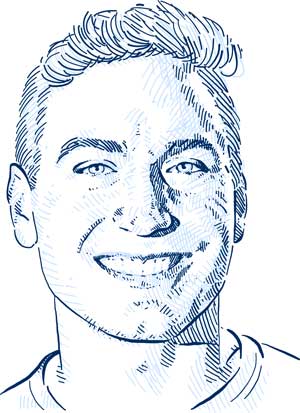 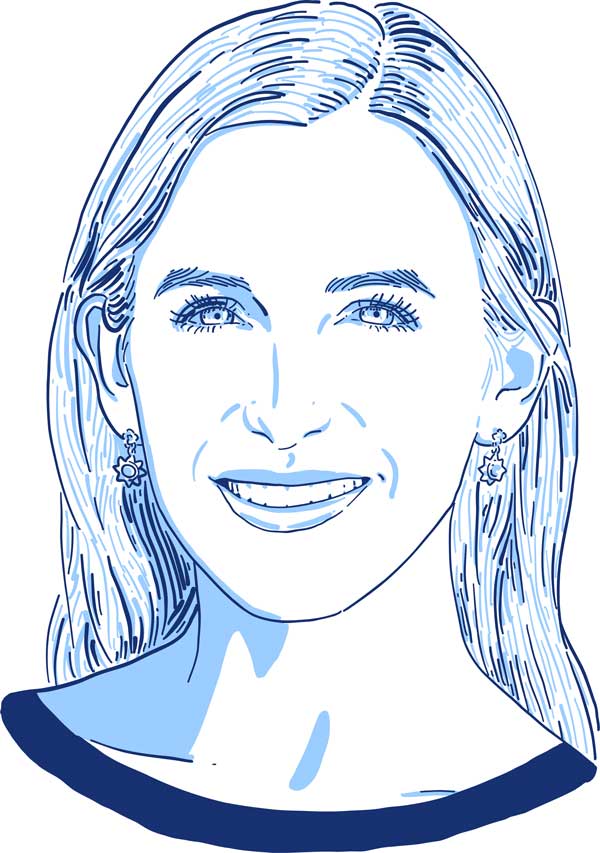 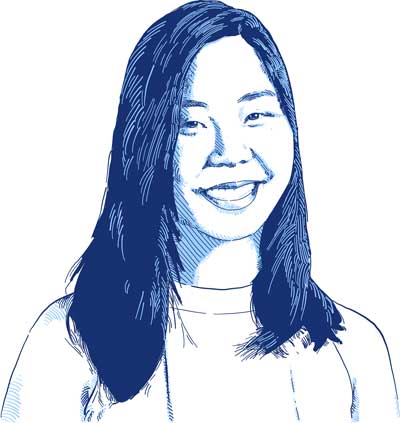 Confirmed! We share new playbooks in our weekly newsletter.
Oops! Something went wrong while submitting the form.

Sign up below to join our Growth Newsletter and be the first to know when we release them.

Thank you! We share new playbooks in our weekly newsletter.
Oops! Something went wrong while submitting the form.

The Demand Curve team knows paid acquisition, conversion, landing pages, and a lot more very well. If you’re lagging behind on your growth skills, let them teach you what you’re missing. 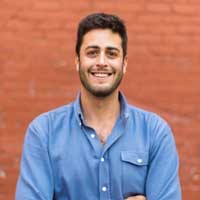